Can you do The Stroll? This simple dance took teenaged America by storm in the late 1950s. 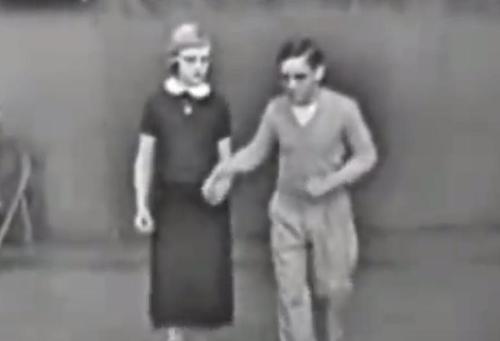 The Stroll walked into the lives of American teenagers on American Bandstand in 1957. American Bandstand began in 1952 and introduced the latest in dances and music from that time until 1989. Who can forget Dick Clark, the host of the show?

He featured the Top 40 pop music hits from that week, with teenagers dancing and showing us all the latest moves. Every musical group to run the top of the pop charts from 1952 to 1989 was on this weekly show, lip-syncing their most recent hits and making a plug for their newest album or a single record. 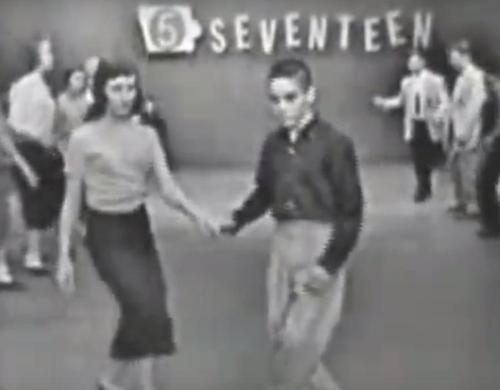 From Jerry Lee Lewis through Run-D.M.C, a bevy of pop stars graced the stage of American Bandstand. Dick Clark was everyone’s steady date for the show because he remained its host through the entire life of the show.

The American Bandstand brought pop music to the nation by providing us with the latest bands and songs from the top of the pop charts. “The Stroll “ was one of these hit bands, performed by The Diamonds.
CLICK NEXT PAGE BELOW TO CONTINUE READING …

Officer Feels Uneasy After Stopping Teen On Street Then Gets Call From Mother Saying “You Need To Take Him”
4-year-old girl beats cancer but kids mock her scars, fed-up mom confronts her tormentors
To Top