Parents have a hard job and do a lot of work to keep things running. With all the mom hate out there, it’s hard to live up to what everyone thinks is “best”. It can be really confusing to decide what is the right thing to do. 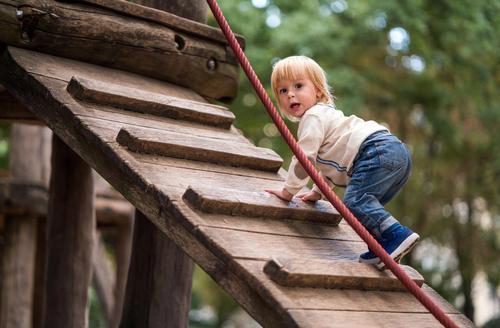 Most moms have friends they can turn to for advice. This can really help out mentally. They will understand all the needs of the mom and children involved and can help find a solution. If you share children that are close to the same age, playdates are also a big plus.

One of the most popular places to play is at a park. There is no need to clean a house before a friend comes over and there will be no mess afterward. Kids will happily play on slides and swings and usually take turns without even being asked to do so. 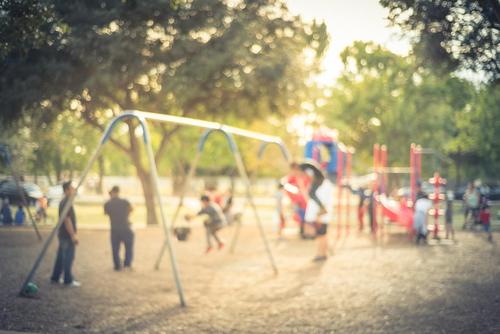 As we hear from one mom’s recent experience, it’s kind of baffling, to say the least. One wouldn’t expect to encounter this situation in a public park.

Carolyn Hax, who is an advice columnist, heard from a mom during a live chat session on the Washington Post. The mom started talking about how she has a daughter and they were meeting up with some other mom’s and their daughters at a local public park. 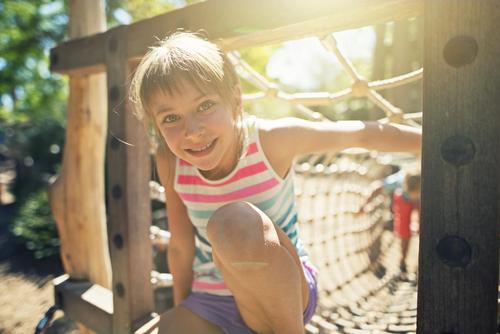 Everything was going great until a mom that they didn’t know showed up to the park. She had her son in tow.

The mom of the daughter asked the mom that had just arrived at the park if she would mind going somewhere else as they were trying to have some girls time. She stated to Hax that she thought she asked her in a nice way. 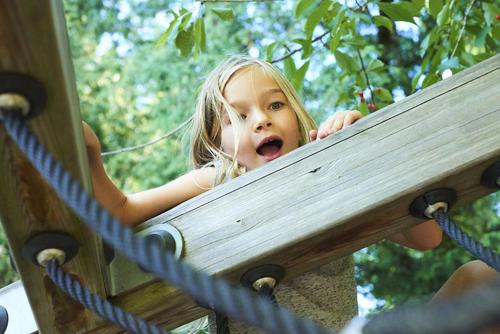 The mom continues her story and explains that the other mom refused to leave the park and became very angry about even being asked to leave.

She wanted Hax’s advice on how she could better approach the other mom if she was to come back again. She goes on to talk about how the girl’s only time has been a very sweet time for them all and if a boy was there, it would change things completely. 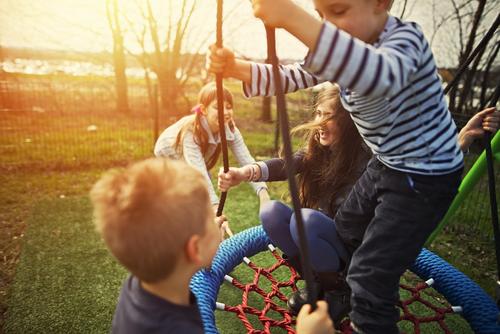 The mom goes on to tell Hax she feels like boys rule the world and that girls are only left with little pieces. She thought that the other mom would at least understand that her son shouldn’t feel that it’s ok to crash in on this girl’s only event.

Hax has a response that I don’t think the mom was expecting to hear. She tells her that asking the boy and his mom to leave was just a terrible thing to do. She explains that the little boy is a child, not an adult. He doesn’t have man feelings of how men can feel privileged in this world. This little boy is a human that has little boy feelings. 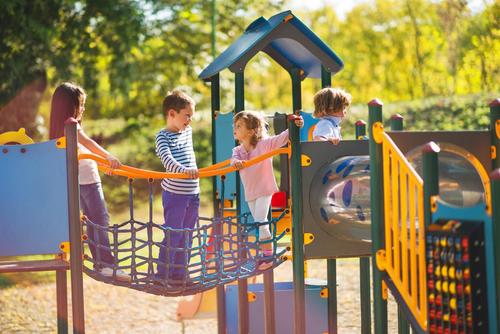 Hax goes on to address the part where the mom says that girls are only left with pieces. She explains that the way she shooed of the mom is leaving that mom with the same little pieces that she is concerned about. Hax points out that the mom was likely just like her and wanted to hang out with other moms at the park too.

You can tell that Hax feels that it shouldn’t be about moms of boys vs moms of girls.

87-Year-Old Couple Forced To Leave Their Home For Good, But Son Refuses To Send Them To A Facility
2-Year-Old Boy Was Plunged Into Boiling Water For Soiling His Nappy By Mom’s Boyfriend
To Top