When Officer Brandon Sheffert saw a teenage boy sprinting down a busy Peoria, Arizona street, he knew something was up. Officer Sheffert and his partner followed the boy, eventually catching up to him in a parking lot. 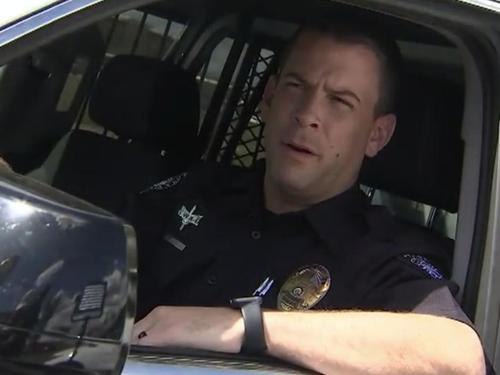 Anthony Schultz, the 16-year-old sprinter, claimed he was trying to get in shape for his wrestling team. As told by CNN, The officers had no reason to believe otherwise, but Officer Sheffert felt like Anthony was holding something back.

Officer Sheffert asked the teen about his interests and what he wanted to do when he grew up. Anthony Schultz seemed surprised; it was as if nobody had ever taken an interest in him before. Officer Sheffert could tell the boy wanted to open up to him about something, but he knew he couldn’t force it. The officers left, and Anthony finished his run. 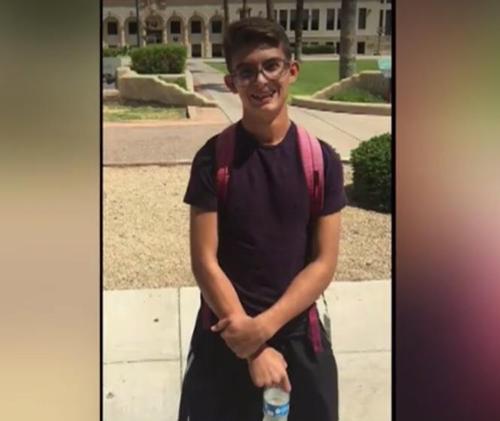 A few weeks later, Officer Sheffert responded to a domestic disturbance call. He was surprised to find Anthony Schultz at the residence. The teenage boy lived in a one-bedroom apartment with seven other people.

Anthony’s mother was the one who had made the domestic disturbance complaint. There was alcohol involved, and it wasn’t a good environment for a child. 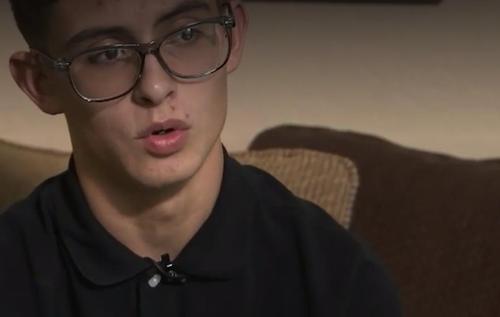 After seeing Anthony’s living situation, Officer Sheffert started visiting the teen every day. Anthony, who had only met his own father once, looked forward to seeing Sheffert. For the first time in his young life, someone genuinely cared for him.

Anthony’s family moved constantly. His mother would get evicted, and the family would have to pack up their belongings and move in the middle of the night. 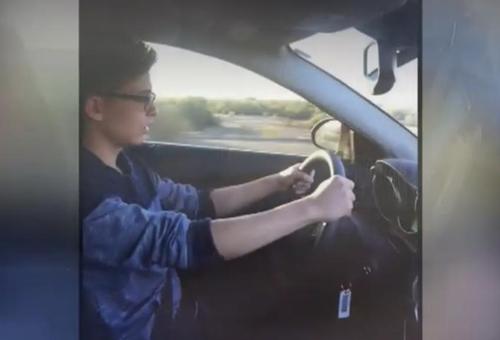 “IT GOT TO THE POINT ONE NIGHT WHERE I GET A PHONE CALL OF ‘HEY, YOU NEED TO COME TAKE HIM, I CAN’T TAKE HIM ANYMORE’”

Officer Sheffert and his wife, who have two young children of their own, adopted Anthony. The Sheffert family told CNN that Anthony is thriving. 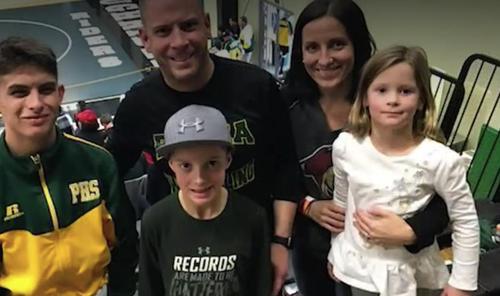 Brandon Sheffert taught Anthony to drive. He took Anthony on his first vacation, and he helped him apply for his first job. Anthony went from nearly dropping out of school his sophomore year to being the first person in his family to graduate from high school.

“I HAD A ROLE MODEL; I HAD SOMEONE I COULD LOOK UP TO,” ANTHONY TOLD FOX.
CLICK NEXT PAGE BELOW TO CONTINUE READING …

Tom Hanks’ son, Chet, once revealed the way his parents treat his biracial daughter
Do You Remember? — This Dance Known As “The Stroll” Swept The Nation Thanks To American Bandstand
To Top