Discipline is required when dealing with students but at some point, a line needs to be clearly drawn.

In today’s world, a lot of parents all over the world send their kids to school. Most of them do so in the hope that their kids will be able to get a proper education in a safe and enabling environment that facilitates and encourages learning. 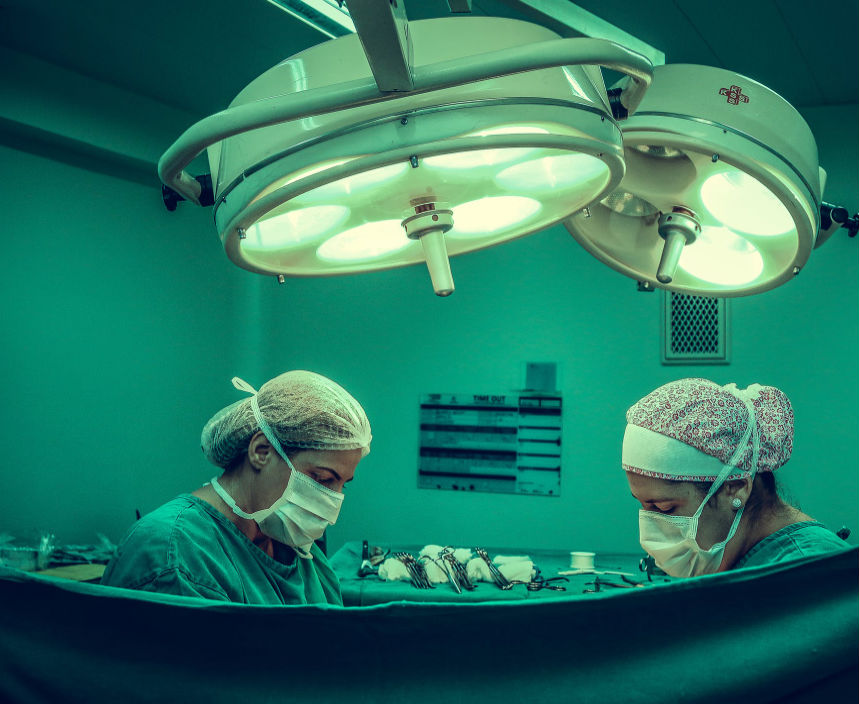 These days, you tend to hear quite a lot of stories concerning schools and violence that center on how kids end up getting into fights that end up taking a turn for the worse, but it is actually quite a rarity for you to hear about some of the bizarre and unconventional forms of punishment that are being imposed on these students by their teachers and other members of staff at their schools.

Teachers and other members of administrative staff are there to not just provide education to these students, but part of their job description is instilling discipline into the hearts- and ultimately, the lives- of these students.

But at the same time, when can we say that a lesson in the discipline has gone way too far?

One school was made to find out the very hard way after a boy, who was 16 years of age, lost his life while he trying to perform an allegedly bizarre punishment that was imposed on him by none other than his own teacher.

According to a report by Thepaper.cn, the boy (who, for safety and privacy reasons, was only identified by his last name Zhang), was a student who went to the Xinshao No 2 Middle School located in the central part of China.

While it was nap time on an ill-fated Sunday afternoon, the boy was engaged in a discussion with one of his classmates. They were eventually caught by their class teacher, and the punishment that they got for talking while they were supposed to be observing their quiet time was to do “frog jumps” while moving up a slope that measured about 65 feet (or 20 meters).

According to the parents of the boy, who said that they were able to review surveillance footage of the incident, the teacher instructed the students to put their arms behind their back while they were jumping the slope.

Zhang eventually agreed to carry out the incredibly bizarre punishment, and it was at this point that things took a turn for the worse

After he was done with all the frog jumps, the student suddenly fell to the floor unconscious and not to long after, he was pronounced dead. 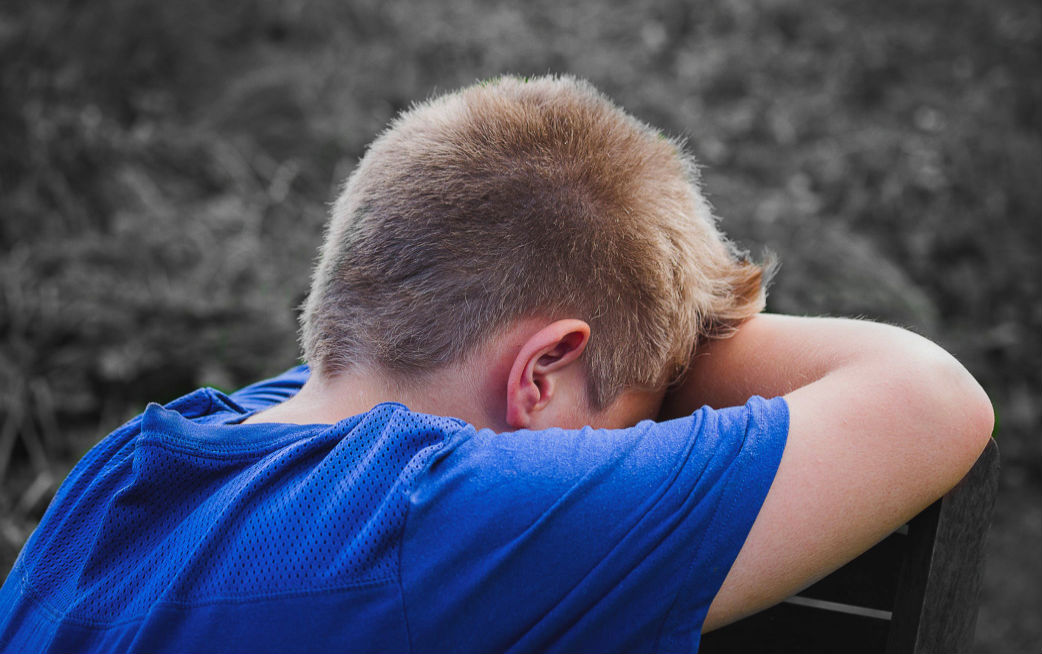 While he was at the hospital, the doctors found blood in his mouth, nose and ears.

Strangely however, Zhang’s parents described him as “fit and in good health”.

Although the police officers have attested to the fact that there was no physic contact between the teacher and the deceased boy, there is currently an investigation going on into the principal, the teacher in question and other embers of staff at the school.

The spokesman for the county government had this to say, “A case has not yet been officially filed by the police force. However, the part committee as well as the education bureau are currently carrying out an investigation”

So how do you believe that students should be punished by teachers?